We developed a tailor made resin composite matrix for our customer TEKs. We worked with TEKS on a project that involved making tooling and products for a Subaru Imprezza front and rear bumper although the bumper had to fit the car the main issue was it had to withstand low temperature and very high impact.

Due to the short time scale we had to test the resin make-ups at the same time as developing the tooling. The main problem we found was that most resins are tested at high temperatures and most suppliers did not have data that went as low as minus 40 degrees. After a few attempts and tests we decided on the correct matrix. We produced a small production run for about ten cars. The bumpers were then flown out to the customer and fitted to the Subaru Imprezza and were put straight into use on a daily basis at the driving school in Finland.

After some months of use there was no sign of damage whereas before when hitting a snowdrift at 50km an hour at minus 40 degrees the original bumpers had shattered. TEKS and their customer Armin Schwarz the former WRC pilot and owner of the driving school in Finland were very happy with the finished product, the attention to detail and service provided by Simpsons.

By utilizing our very motivated and highly skilled workforce we are able to offer our customers a complete service taking our customers concepts from design to completion. 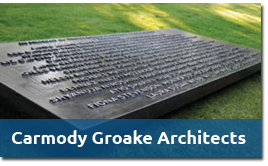 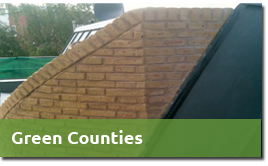