Following the very successful completion of a project with Sir Robert McAlpine in Glasgow to extend the Royal opera house theatre we are very pleased to see our bespoke work in action.

We had been involved in this project from the design stage to implication. At the start we were asked to come up with a very complex geometric mould solution. The customer required one set of moulds that would be used on each floor then striped down so they could be moved round and reset up to continue casting until the floor was cast.

We took early ideas, sketches and drawings and developed them into a working scale model. This was used to produce a 1/10th scale cast section of the floor. We cast this section in a resin to represent the concrete. This gave the Architect and site manager a working concept of how the moulds would work once on site.Our CAD department, with help from production and using Page Park drawings /DWGs worked from the casts and were able to produce working drawings and a parts list for our workshop and the site.

There were over 500 separate parts for the half floor mould with change pieces. When these had been passed, we produced a full size set out of each section and there variables. When this was complete we could start making the mould using CAD/CNC and traditional pattern makers.

This project should be finished early part of 2014. 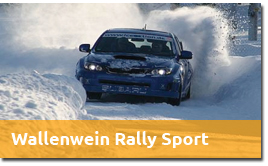 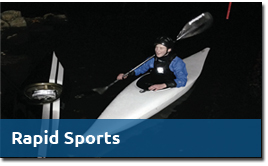